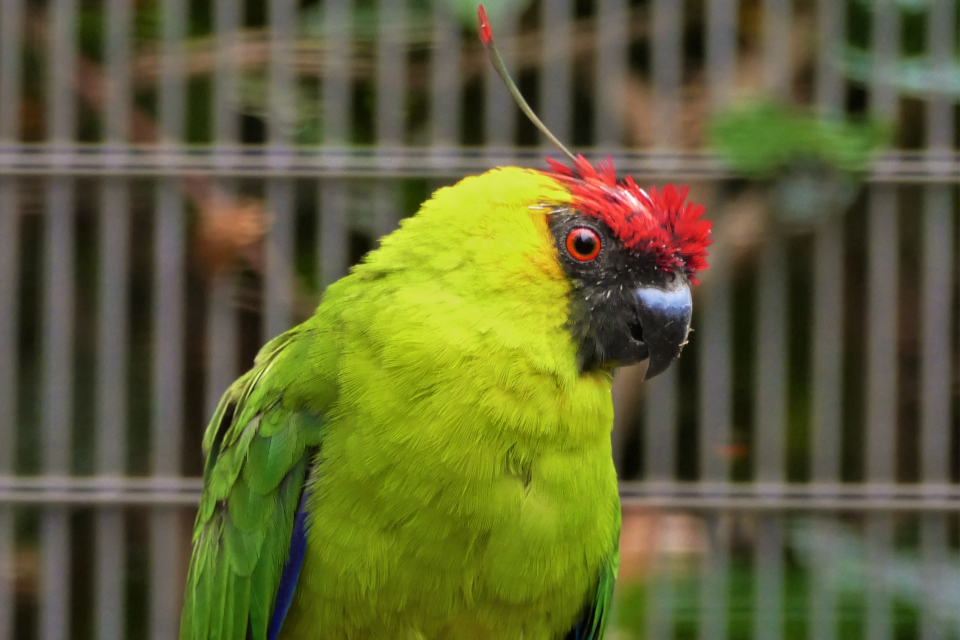 The article is about 9 species, that Loro Parque has saved from extinction, but also about the dedication of zoos and aquariums to conservation in general.

9 Species that survived thanks to Loro Parque Foundation

Thanks to modern and accredited zoological institutions, many species have been able to survive. This shows the importance of zoos and aquariums quite clearly. In 1994, Wolfgang Kiessling, founder and president of Loro Parque, which belongs to the best zoos worldwide, established the Loro Parque Fundación (LPF). By combining conservation in and outside of the natural habitat, already 9 species have been saved from extinction. But not just that: with over 20.000.000$, more than 100 projects have been supported – a mayor achievement.

We have introduced the species saved from extinction on our YouTube channel, under the hashtag #9species.

Without Loro Parque in Tenerife and its partners in conservation these parrots would probably no longer exist.

Loro Parque is an excellent example in the zoo world, but not at all an exception. Every modern zoo and aquarium is active in conservation. Smaller zoos might not be able to invest as much money, but they also contribute. When it comes to such projects, everybody can contribute something and every reliable and serious partner counts when it comes to conserving a species – from the large zoo all the way to the volunteer. Conservation is not an individual sprint, but a marathon you run as a team. Fortunately many zoos do this and they are important to nature and species conservation on the whole.

The saved species become ambassadors, its not possible to protect only one single parrot, you have to work on the ecosystem as a whole, which is inhabited by many different species. Parrots are closely connected to the trees, that provide them with food and sometimes shelter. At the same time, parrots are practically the gardeners of the forest, they spread seeds. That is why it is not possible to protect a parrot, without protecting the vegetation. But parrots nesting in them are not the only ones who benefit from trees and crevices, many more species do – perhaps even some we do not yet know exist.

This shows: it is about far more than just those species referred to as “saved”. They are ambassadors for a whole ecosystem. Goodeidae for instance, are small, beautiful and fascinating, though for some unspectacular, fish from the highlands in Mexico. A whole ecosystem depends on them, as they are an important source of food. The fact that these fish are endangered, has consequences on the whole ecosystem: large carnivorous predators no longer have the food supply they once did, as their prey, feeding on the fish, cannot find enough food. You can see how everything is connected.

The Aquazoo Löbbecke Museum in Düsseldorf takes care of precisely these species. Here is one example you can also find on our YouTube channel.

This shows quite clearly: If modern zoological institutions didn’t already exist, we would quickly have to invent them.