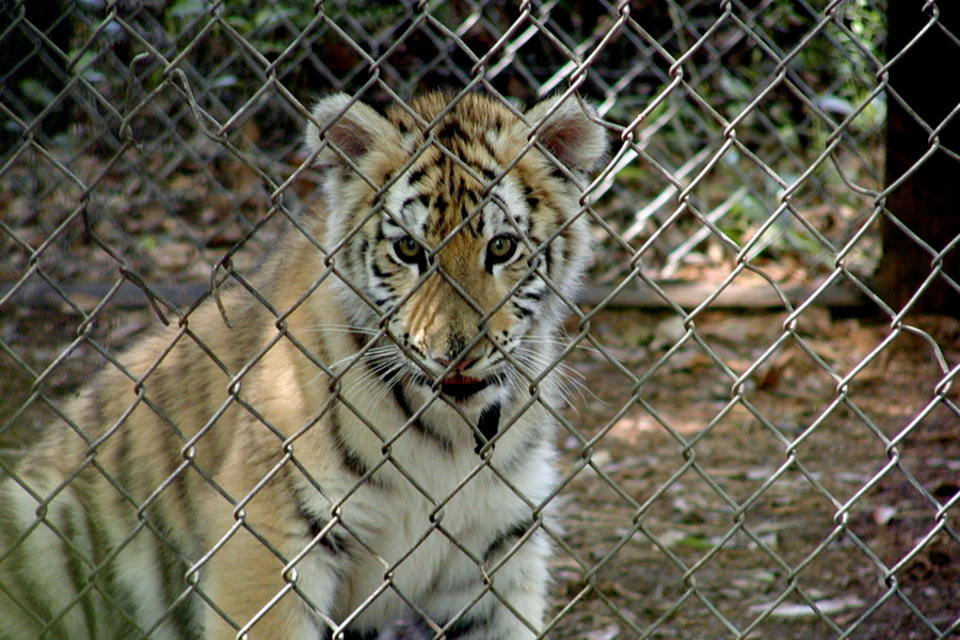 » to the full publication

Note: Are tigers only kept well in AZA-certified institutions and animal rights sanctuaries? No! Are tigers also kept badly in AZA-certified institutions and animal rights sanctuaries? Definitely yes! There are many zoo associations in the States, but the largest is the Association of Zoos & Aquariums (AZA). For many years now, AZA has been pursuing a questionable path with respect to the animal rights industry – which has only increased under its current CEO, Dan Ashe.

Several years ago, AZA adopted a more than questionable approach regarding elephant husbandry by forcing all member zoos to henceforth keep elephants only under protected contact. Not all zoos followed this path. Pittsburgh Zoo, one of the leading zoos in the US in regards to elephant husbandry, did not follow along, and retaliated against attacks from the AZA with clear words.

Now AZA is turning against other reputable animal keepers with this sickening move, and fighting alongside Carole Baskin to secure a dubious monopoly position. This means going against other zoos and also private animal keepers who indeed contribute very much to the diversity of tiger populations. The Big Cat Public Safety Act is set to destroy that, making much of the ex situ conservation efforts impossible in the US. A zoo association that turns against other reputable, and in part more reputable, animal keepers in such a way has disqualified itself. AZA has chosen to side with animal rights activists who view the following as acceptable big cat husbandry:

Hey all you cool cats and kittens, tonight Dan Wootton is joined by CEO of Big Cat Rescue @carole_baskin

We want your questions for the star of Tiger King, send them in to gbviews@gbnews.uk or reply to this post! pic.twitter.com/MMHR9YNeHK

It is a betrayal of AZA’s own values unlike anything that previous CEO’s of the association have had to answer for. To rather side with such animal keepers over reputable ones is beyond any form of professionalism. In doing so, AZA is also casting a very negative light on all its members. It remains to be seen, how much longer they will put up with this. A CEO responsible for something like this is but acceptable to an association that is willing to sacrifice everything on the shrine of a pretend-appeasement: including its animals and the valuable conservation work carried out beyond the scope of its horizon. Ashe is turning the AZA into a handy idiot for the animal rights industry.