View of the usually heavily frequented waterway to the main port of the island of Heimaey, where the "sanctuary" is to be built. | Photo: Hansueli Krapf, license: CC BY-SA 2.5 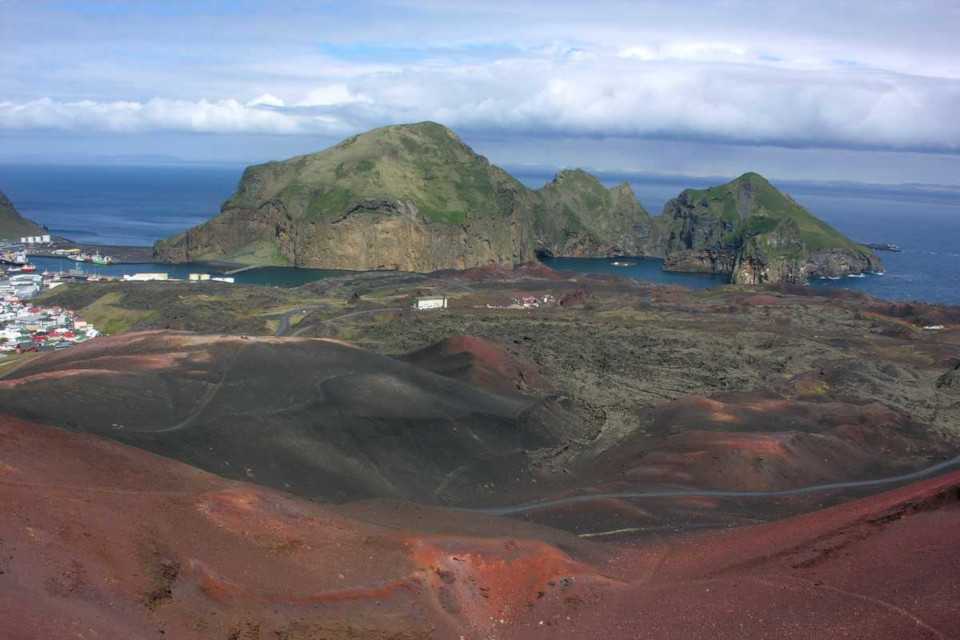 The ridiculous series of mishaps at the Beluga Whale Sanctuary continues. The release of the belugas has now been postponed until spring 2023 because of a sunken boat.

Note: As soon as one excuse expires, the next excuse comes up for why the belugas cannot be moved to the evidently unsuitable net cages. Now, it is a boat curbing the whole operation for many months. At this point, it is important to imagine what would have happened had the animals already been there. Would they have just dropped the whole thing, leaving the animals to starve? A project as evidently unstable as this one cannot be a safe place for belugas. However, this is not the only reason.

The project fits right into the inglorious history of whale husbandry at Merlin Entertainments, which the group is now trying to greenwash by partnering with the dubious anti-dolphinarium organisation WDC and having it promote the “sanctuary”. These pseudo-experts, who claimed to have the better solution, are now delivering failure after failure, and this debacle was even foreseeable. Keeping whales in the gutters of one of the area’s most frequented waterways just doesn’t work.

The project benefits from the poor legislation on whale protection in the whaling nation that is Iceland, and the animals are suffering under an ideology that had already failed before it was even put into practice. How many more belugas have to suffer and die for Merlin Entertainments to realize their mistake and hand the animals over to experts who have the expertise to care for them? The animals would be far better off in accredited and/or certified zoos and aquariums, where they could even contribute to the conservation of their species. However, Merlin and its brand Sea Life are currently preventing this, out of vanity, it seems.