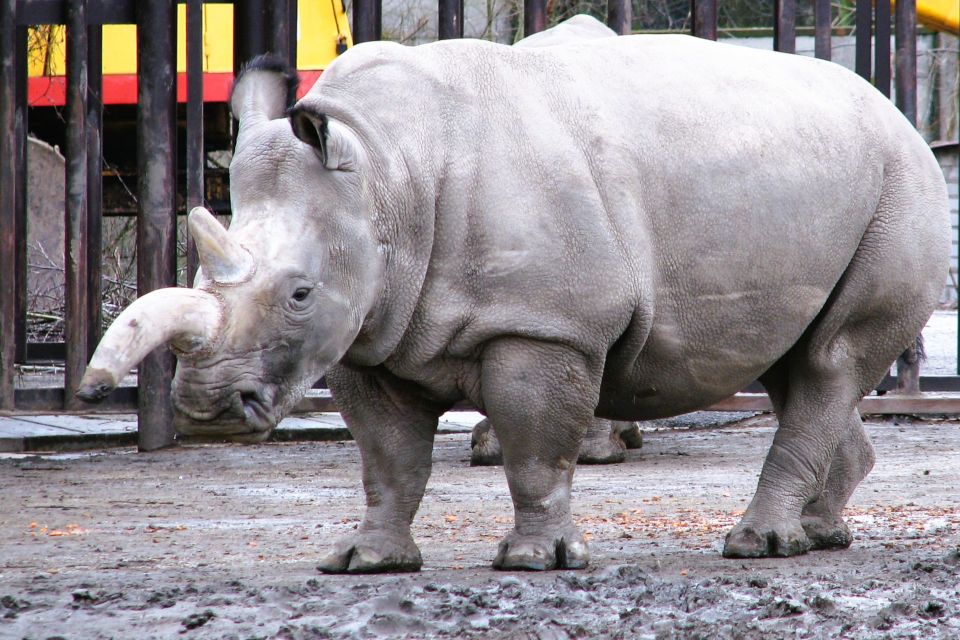 Another step towards saving the northern white rhino: five new embryos have been created, carrying the plan to save the species forward.

Note: Without zoos, this possible rescue, which will clearly set a precedent if it is successful, of the northern white rhino would have been impossible. The species would have been doomed to become irreversibly extinct. The radical animal rights organisation PETA wants to impede the rescue of the species.

This shows the lack of interest in the survival of animals, their species and corresponding habitats from PETA, an organisation that many mistakenly call animal welfarist. The downright hunt for animal lives is reflected in the statistics of the organisation’s animal shelter in the US.

Zoos and aquariums stand for life and survival, PETA for death.