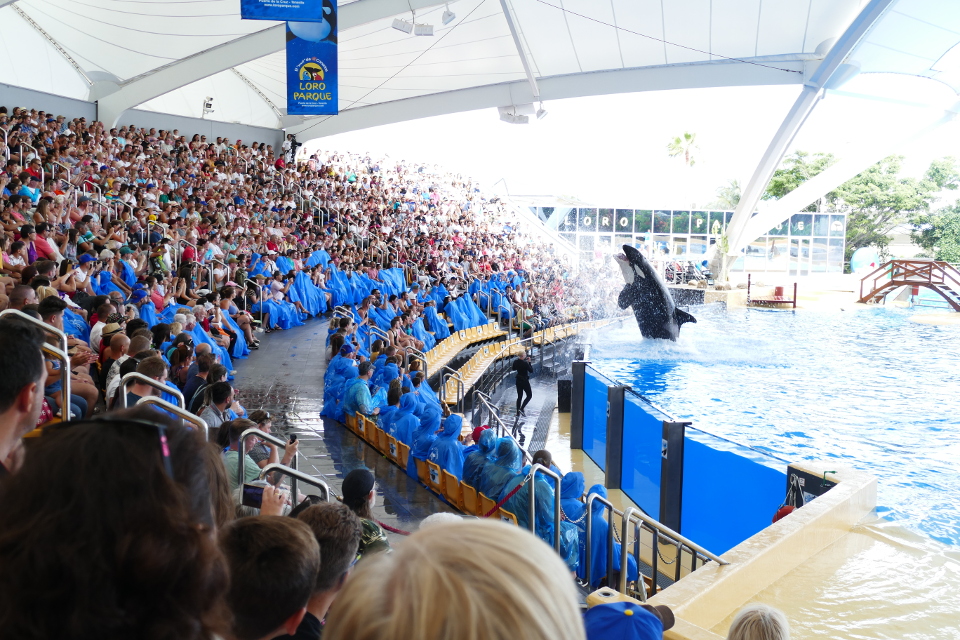 Thomas Cook has learnt it the hard way, bad choices, in favour of animal rights activists and whalers, but to the disadvantage of modern and accredited zoos and aquariums, don´t pay off.

Of course Thomas Cook has problems other than bad choices concerning animal welfare and husbandry, but it seems they haven´t played such a small part in the annual result. They originally counted with a profit of 360 million euros this year. Then, half way through the year came the news, that they no longer wanted to have Loro Parque and SeaWorld on the program.

As usual the animal rights industry promised tour operators large profits thanks to deciding against zoos and aquariums, these profits have never proven true when deciding against accredited, animal friendly and demonstrably good facilities. The distress at Thomas Cook must have been accordingly large when they grasped for this straw.

But as it happens, Loro Parque belongs, especially in the eyes of visitors, to the best zoos worldwide, the results from TripAdvisor clearly show this. The decision against the zoo was inflated, in order to get as much positive press as possible, but this apparently didn´t work. Already in September, around two months later, a profit warning was issued, the profit expectation had decreased about 15%.

The next revision took place in November and the profit expectation was 282 million euros. The head of Thomas Cook, Peter Fankhauser, explains he is disappointed. He also explains that the large competition in the sale of package tours, from the UK to Spain, has reduced their profit margins. But especially on this market they have gambled away their competitive advantages.

Prospects for the next season aren´t very positive either, since the touring-division decreased 3%. Lessons should now be learnt, explains Fankhauser, who was partly responsible for the backstabbing of modern and accredited zoological institutions, due to misinformation from the animal rights industry. Surely this wasn´t the only reason for the disappointing outcome, but one that favoured the development.

Loro Parque and SeaWorld, as members of the World Association of Zoos and Aquariums, WAZA, have been speaking up against whaling in Taiji for years. Of course its not fitting to sell tickets for such institutions, when they so diligently invest into exactly this business in China. That they would be applauded, by the animal rights industry in Europe, who were oh so clueless on the real reasons, for taking the zoological institutions out of the program, was counted as a bonus, which they had expected more of.

Zoos.media had reported the deceitfulness very shortly after the decisions´ release:

These news were then widely spread also by other channels. The news, that behind this decision there were tactical reasons and the statements on animal welfare were mere statements, was read more and more, even in the animal rights circles, who had previously applauded Thomas Cook. Whether we like zoos and aquariums or not, we have to acknowledge that it was the WAZA who blew the strongest hit against dolphin hunters in Taiji, by convincing the accredited Japanese zoos and aquariums to stop demanding these wild caught dolphins and breeding them instead.