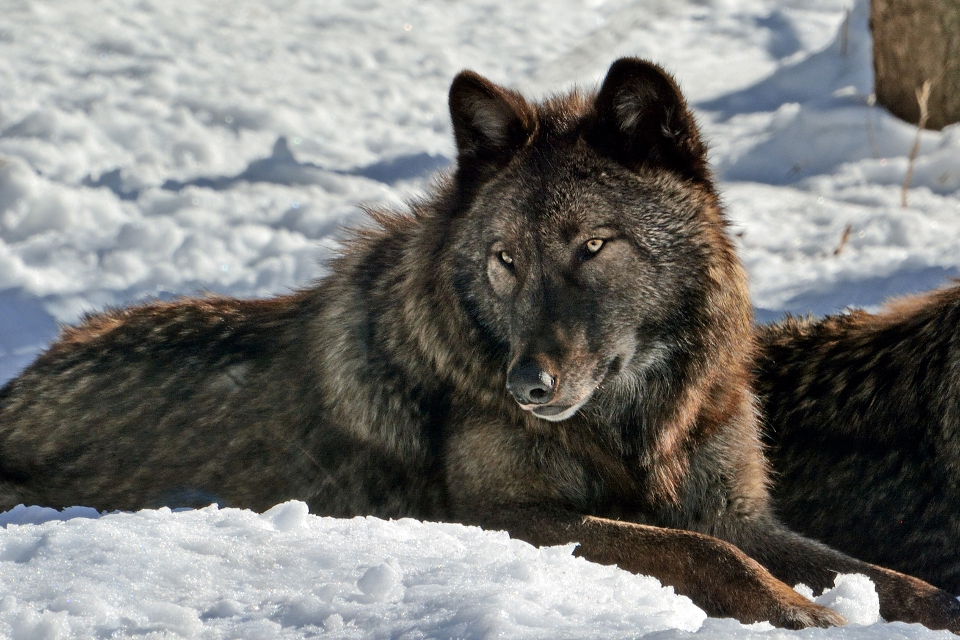 Governor Murphy´s signature beats a law, which prohibits any form of transport with exotic animals into or through New Jersey.

Note: Unfortunately, it is often reported that this is only a question of circus banishment – that however, is a massive understatement, this law is much more. No ambassador of exotic animals is allowed to enter New Jersey. Circuses are of course included, but so is any travelling and educational offer including animals – for example those with ball pythons and parrots. This limits live experiences with animals to zoos and aquariums. A good development?

No, this way also serious and educational offers have become impossible, those which familiarised people with animals, by travelling to them and spreading the message of species conservation, also important to zoos and aquariums. Its worth noting that the interdiction also affects pets, like snakes and parrots.