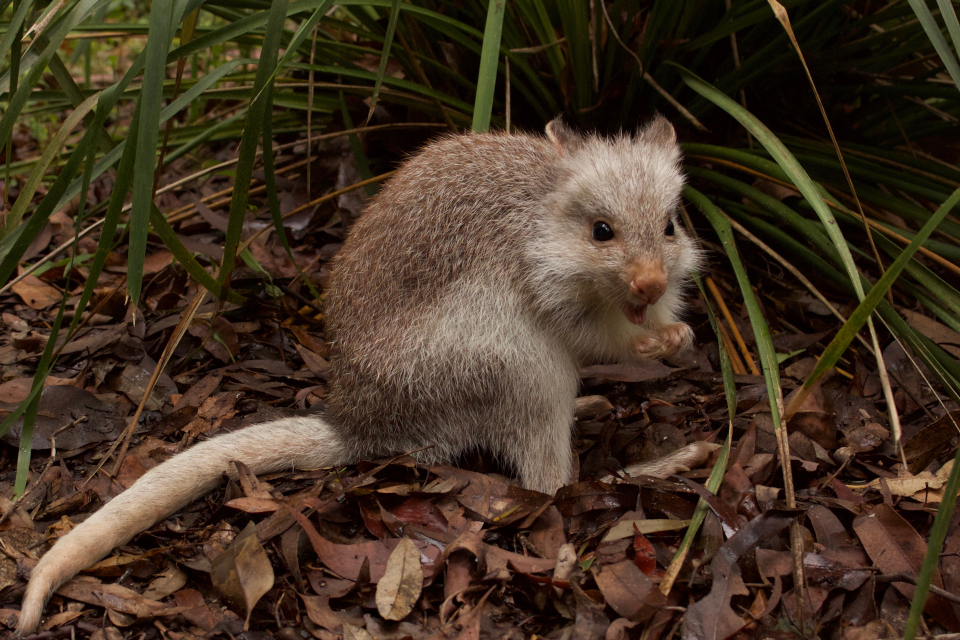 The House of the Sea in Vienna now has a whole section dedicated to Australia, where rufous rat-kangaroos are the stars alongside the lungfish and swift parrots.

Note: Rufous rat-kangaroos can only be found in a single zoological institution in Austria: The House of the Sea. Only two institutions house them in all German-speaking countries. In the EU and the UK, there are only seven facilities housing them. The rabbit-sized marsupials are not endangered, but they are great ambassadors for endangered kangaroo species when the available space is limited. One of the reasons why rufous rat-kangaroos are doing quite well is that they are not as easily driven away by farming as other rat-kangaroos. In fact, they are the only species found near cattle pastures. The further south of their area of distribution, the rarer they become. Therefore, it is helpful to already have a backup population of animals under human care in case of an emergency.