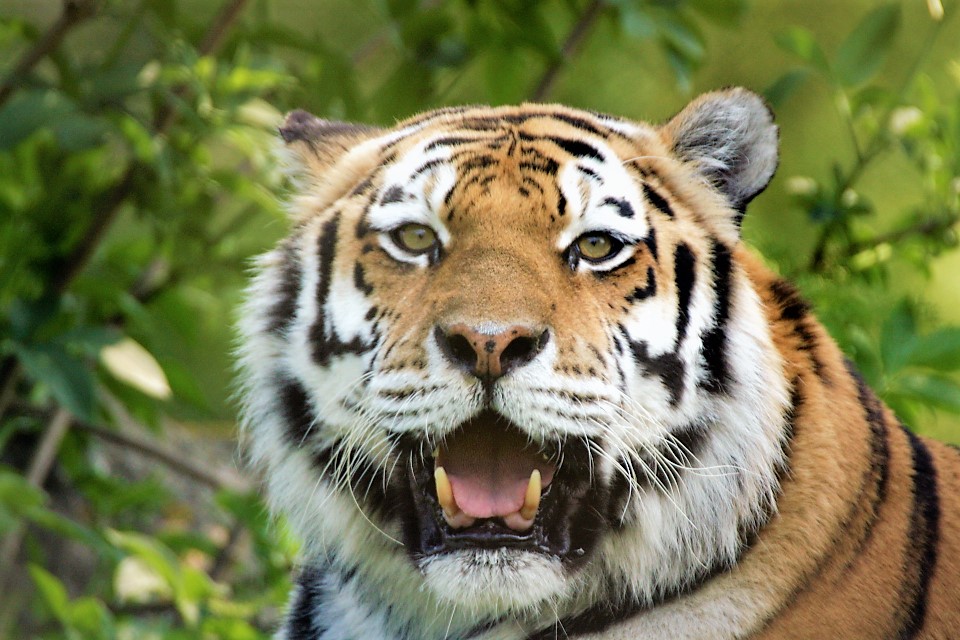 Marwell Zoo has embarked on a pioneering project: instead of just throwing away animal droppings, the zoo is now using them to heat its buildings.

Note: Governments in many countries are driving up the cost of heating artificially to the detriment of many conservationists since conservation breeding facilities do not yet run on love and air. Although their contribution to nature conservation is much bigger than that of the price increases will ever be, they too are being asked to dig deeper and deeper into their pockets. Therefore, it makes sense to use the natural resources already available, and in zoos, animal droppings must be collected anyway, so they might as well be put to good use.

Zebra droppings, for instance, are used to keep the sloths nice and warm. They are pressed into briquettes that are used to heat water, which then provides heat. This biomass technology is not at all new. UN researchers already drew attention to it back in 2015. Despite all the mentioned benefits, one particular hope will not be satisfied – that it may help to save resources: around 600 coal power plants are currently in planning in five Asian countries. Even the German “coal phase-out”, which is ultimately just a phase-out of production and not of demand, will have an infinitesimal effect, with just over 100 power plants shutting down. Internationally, this approach will not find followers anyway.

At the same time, we are seeing that small projects like the one at Marwell Zoo are incredibly valuable because they find ways to take conservationists, who are in a strained financial situation due to this policy, somewhat out of the line of fire of these political price increases. This will be crucial in the future so as not to jeopardise conservation projects, the cost of which keeps rising, but for which, on the other hand, no extra money is granted. If you release an animal into the wild today, you will get the same as you did decades ago: not a penny and not a cent. In addition, the amount of endangered species is increasing and not decreasing. Since projects are becoming more and more expensive, it is essential that zoos and aquariums raise or save money elsewhere. Sadly, they do not receive any compensation from politicians for this either.