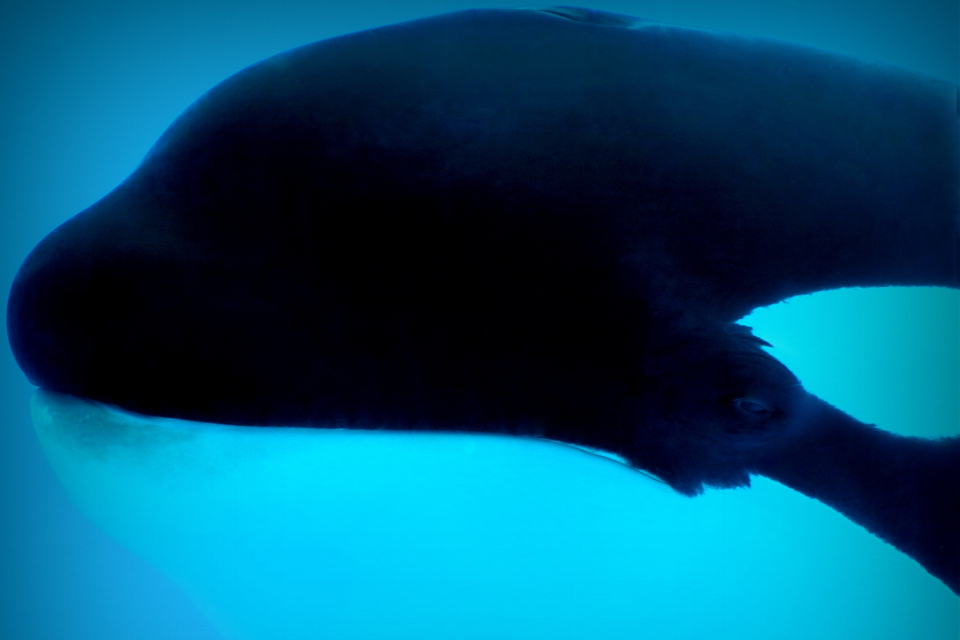 This article includes an interview with the renowned expert Dr. Kelly Jaakkola about the importance of good science when it comes to the issue of orcas in human care.

Orcas in human care: Dr. Kelly Jaakkola about the importance of good science

The basis of the animal rights industry is the belief that animals should not live in human care, even if doing so could benefit their welfare and conservation. But comprehensive conservation is only possible with a combination of actions in the wild habitat of the animals (in situ) and outside of it (ex situ) – the International Union for Conservation of Nature (IUCN) calls this the One Plan Approach.

With cetaceans, we already can often see the benefits of having these animals in human care. Thanks to the scientific approach of modern zoos and aquariums important research has been enabled. Now, the world knows more about echolocation and other biological aspects of these fascinating animals, which is important because you can only protect what you have knowledge about. There are still a lot of questions to answer but research in the wild alone can’t answer many of them.

So, good science is needed. Dr. Kelly Jaakkola, Director of Research for Dolphin Research Center in the Florida Keys, Florida, and four other marine mammal scientists recently published a paper that reinforces the importance of using valid scientific knowledge to make decisions about animal welfare both in the wild and in human care facilities. (Jaakkola, et al.: Bias and Misrepresentation of Science Undermines Productive Discourse on Animal Welfare Policy: A Case Study Animals, 10, 1118)

Unfortunately, the animal rights industry uses bad science to make their arguments, which could prevent conservation, education, and research in human care. In their paper, Jaakkola et al., analyze Marino et al.’s recent paper “The harmful effects of captivity and chronic stress on the well-being of orcas (Orcinus orca)” as a case study example of this strategy.

Zoos.media was able to talk to Dr. Jaakkola about this issue.

What was your first thought when you saw the paper published by Lori Marino, Ingrid Visser, and the other authors?

I wanted to read it.

How did the idea come up to answer that and what was your intention?

When I read their paper, it was immediately clear that: (1) this was truly bad science, and (2) it had the potential to have real-world consequences if legislators and policy-makers believed it. This is dangerous. Creating good animal welfare-related laws and policies depends on accurate knowledge. Misrepresentations of that knowledge can result in misinformed or even harmful decisions about animals and their care. So, we knew we had to respond, not simply as a “rebuttal” to their thesis, but with respect to the bigger issue of the importance of using credible and valid science to inform real-world policy.

Anybody can write anything they like on social media; there are no checks on truth there. In newspapers, reporters are supposed to fact-check, but of course they might have their own biases. In peer-reviewed scientific journals, independent expert scientists – not picked by the authors – are supposed to check that the arguments, scientific methodology, and so forth are valid (kind of like a scientific fact-check). In other words, peer-reviewed scientific journals are supposed to have the most stringent criteria. And they usually do, although occasionally something can slip through the cracks that shouldn’t have.

How did all these experts come together and joined this important publication?

It was clear that the Marino et al. paper was bad science and required a response. But we specifically did NOT want to frame it as pro-captivity versus anti-captivity scientists. That wasn’t the issue. So we gathered a group of scientists who had varying beliefs about orca captivity, but who all believe in the importance of good science. As we say in the paper:

“Note also that this critique is not intended as an explicit defense of, or argument for, keeping killer whales in captivity. In fact, we (the authors of this paper) hold disagreeing opinions on this topic and will not be taking a stance on this issue one way or the other. However, regardless of our disparate feelings about the underlying issue, we are strongly united in our belief that valid scientific evidence and argumentation is mandatory in order to have an accurate and productive discussion.”

Why do you think it is important to raise a voice as a scientist against the fake news distributed by the animal rights industry?

Look, there are a lot of people in this world who are trying to do the right thing by animals. We might sometimes disagree about what that right thing is, but in order to have useful discussions about it, to make progress, to create good laws and policies – we need to have accurate information. That’s what good science gives us. Misrepresentations of that science results in misinformed decisions. And that can be dangerous and harmful.

What can everyone do to support this important work against fake science and fake news?

Everybody can help by sharing information about our paper and these issues on whatever social media channels they use. Talk about it. Respectfully point people to it when misinformed claims are made. Repost, retweet, and like references to it. When many voices amplify the message, it has a bigger chance of being heard by the public, the media, and the legislators who make decisions that can affect these animals.

Is there a chance that we see more of these important publications in the future?

Well, I hope we won’t need to. I would much rather spend my time researching and publishing studies about dolphin thinking and learning, which is my area of specialty. However, I do think it’s important for other scientists to respond whenever bad and misleading arguments are put forward as supposed “science”. So I guess we’ll see.

In modern zoos and aquariums that are certified and / or accredited, visitors can see every day the benefits of science. If they didn’t already exist today, there would be an urgent need to invent them as quickly as possible.

The Dolphin Research Center, where Dr. Kelly Jaakkola works, is a center of conservation, education, and research as well as animal welfare. Good science is the key to prevent the extinction of populations and species. While orcas aren’t globally threatened by extinction, the world is about to lose populations of this species – modern, accredited, and certified zoological institutions are working every day to prevent this.

So, the work of zoos and aquariums matters, and it’s needed to give cetaceans a future on this planet. Thanks to zoological gardens and aquariums many species could already be saved from extinction because the true experts rely on good science and animal welfare. They are an important key to protect wildlife and its habitats and enable future generations to enjoy dolphins and other whales in rivers, coasts, and the ocean as well as important animal ambassadors in human care.