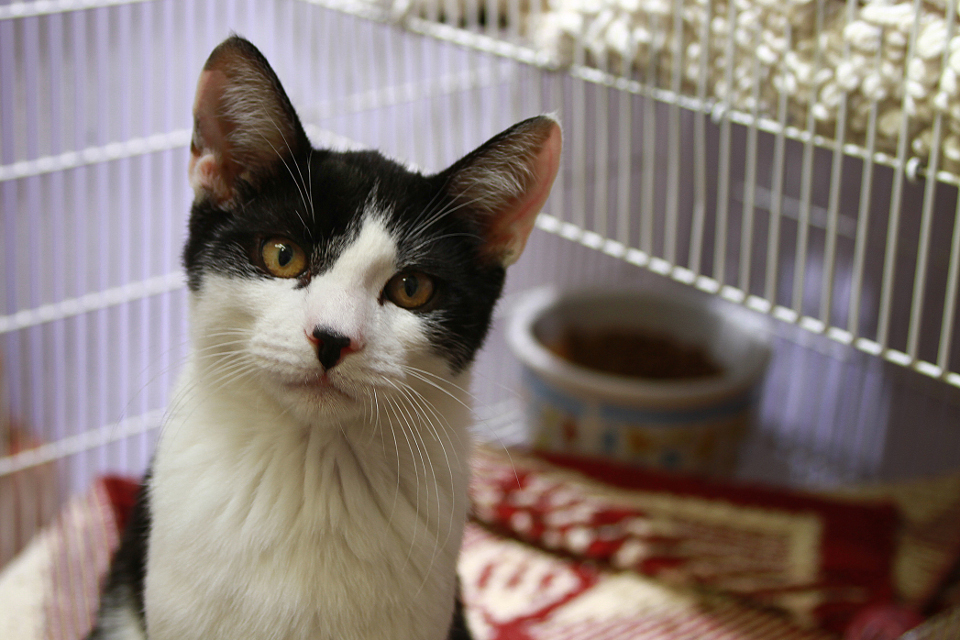 A new scandal about the animal rights organisation PETA: Mashable is allegedly spreading a fake video to generate attention for propaganda.

Comment: The novelty of the campaign is rather that PETA admits to the fake was originally created to gain more attention. We have already several times reported on videos subject to manipulation or tampering, which was never admitted by PETA, but only came to light after serious investigation like with the video about the elephants of Hanover zoo.
It is no doubt the scam of this radical animal rights organisation to earn money with fake news. Zoos.media explicitly advises against trusting videos of this organisation without a serious examination of the allegations.