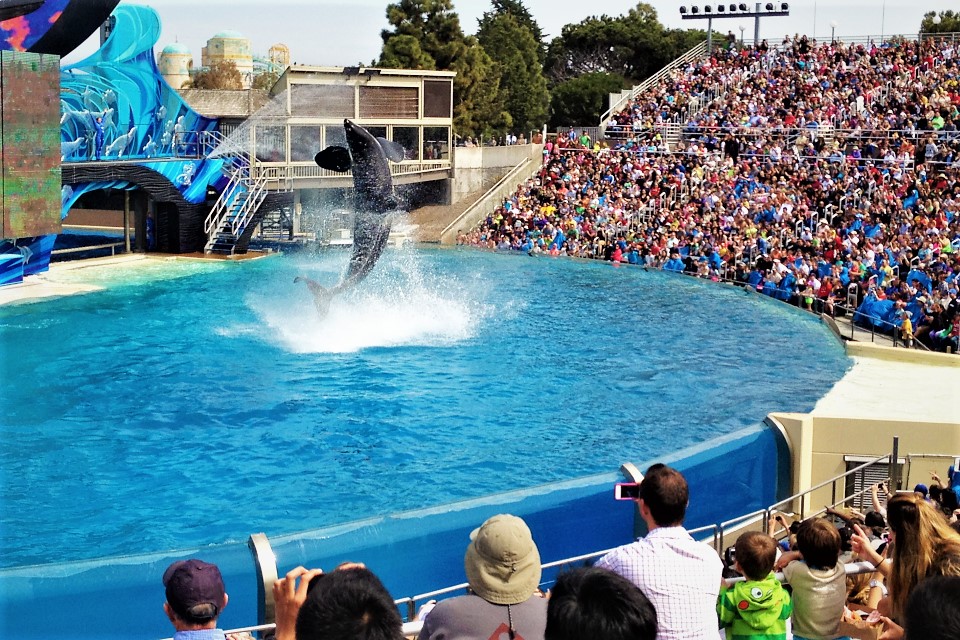 In light of SeaWorld‘s potential takeover of the amusement park operator Cedar Fair, this letter does not hold back on criticism of SeaWorld’s CEO.

» to the full letter

Note: Apart from the many wrong management choices made by Ross and his predecessors, the biggest mistake made by management in the last years was probably the decision to antagonise its long-time supporters by partnering with the radical animal rights organisation HSUS. Not only did the company lose many people through this decision, but it also openly betrayed its company core, which was, after all, the successful breeding of killer whales. This became obvious for the first time all those years ago, and since, the zoological aspect of the company has been consistently run down. In reality, however, this process began much earlier on, when the key decision-makers of the zoological sector, who always kept animal welfare and conservation in the forefront of their minds, were combed out of the company: their strong voices no longer desired.

The underlying mistake lies back several more years: it was the initial public offering. It made the company corruptible and enabled questionable CEO’s, who clearly do not have an understanding of the brand they represent, to gain power. Currently, it appears as though the animals are increasingly being discarded in favour of the amusement park. The orcas are becoming a kind of castrated hostages, an alibi to maintain so as to profit from the glory of past days. Currently, visitors are watching a population with so much potential for orca conservation dying out. Then there is a show that does not sufficiently resonate with the audience. This is downright depressing; but it makes the work carried out by the staff in the zoological department, who are trying to make something out of this desolate situation, all the more admirable.