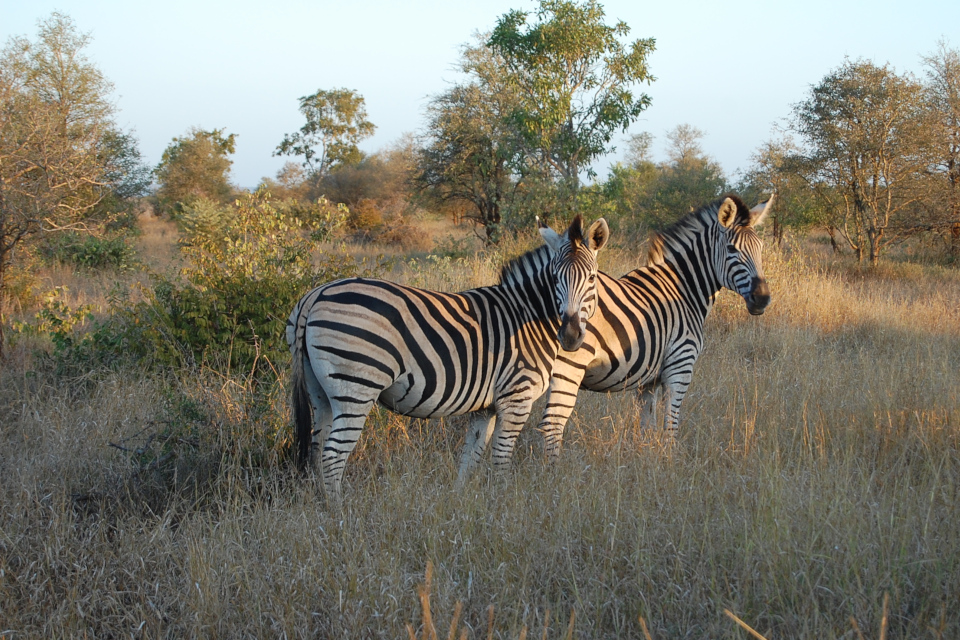 Published on the Facebook page of the German Hunting Association the 30.07.2021.

Why can the animal rights industry, among others the Born Free Foundation, monetise African animals, but the local population cannot? A short documentary on the African perspective.

» to the full video

Note: The local population in Africa is rightly complaining that they are not allowed to make a profit from animals, whilst animal rights organisations can. This shows how detrimental the actions of animal rights activists are to the acceptance of conservation and also why conservation is only possible with the local population and not against it. In Europe, the Born Free Foundation presents itself as a sacrosanct Samaritan for animals, but ultimately it practises nothing other than green colonialism. Africans have a natural right to their land and also its nature in general, including its animal inhabitants. Not integrating them into conservation and making decisions without them is tantamount to brazen expropriation.

The documentary also covers the animal rights industry’s ties to British politics within the Johnson cabinet. And deals with the one-sided portrayal of hunting tourism in the media and politics. The message seems to be: ‘the “Western world” knows better, can do everything better, and does everything better than the Africans who actually live there’. This – unnamed – assessment is completely wrong, offensive, and it reflects hubris. There are outstanding scientists in Africa, passionate nature conservationists, and many more people who support the preservation of nature. Yet they are being disenfranchised because others want to rule over them.

Modern zoos and aquariums recognised the problem of eco-colonialism long ago, and they work together with the local communities and not against them. A classical example is the drill conservation project:

This project does not work against the locals but rather with them to find a good and common way of replacing drill hunting. Working together with the locals, providing financial security, showing them how to live off of protecting animals, their species, and habitats – that is the key. This way, the conservationist from the “Western world” is a partner and not a master. Those who wish to pursue long-term conservation will take this path rather than posing as “fighters”. There is no need for colonialism to save species and their habitats; what is necessary is a local population strongly committed to saving the animals.

As honourable as conservation might be, it may never lead to a disregard of human rights. The rights of the African people must come before anything else. The animal rights industry’s actions in Africa show that it attaches little value to human rights. Unfortunately, even those institutions that should be protecting human rights in Africa are getting roped into undermining them. The animal rights industry and sadly also many dubious conservationists sell this oppression as without alternative, but it isn’t. In fact, the opposite is true: long-term, stable and sustainable nature and species conservation is only possible with the local population, not against it. Since they have been living with this nature for much longer, local communities are very valuable partners.