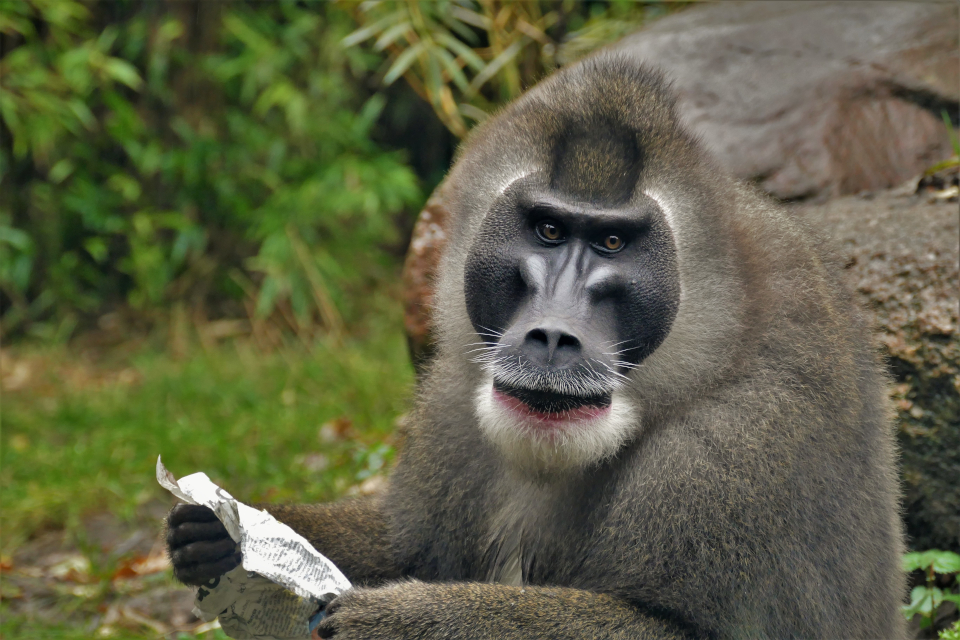 State and media should exercise more control over NGOs, as these have developed to become “powerful giants” in the public debate, the articles authors demand.

Note: Largely uncritical editors have given animal rights organisations like PETA, a power which, due to the almost complete lack of transparency, seems rather questionable. We know how companies make their money, but this remains a mystery with NGOs, where the only certainty is that they economize with donations. Equally, it is only vaguely known how they then put this money to use – sometimes this is enough to be sceptical, other times we can get lost in conjectures. In addition, there is no legitimation for NGOs, even though they intervene in the political process. This is not democratic, since organisations like PETA only really represent a very small portion of the population, yet they like to make themselves bigger than they actually are. In the media and in politics, it often comes to overrepresentation of certain interests and blunt populism, which is not critically accompanied by the media and partly even magnified – a problem for the state and public.

The problem is that NGOs like PETA work destructively. They want an end to all animal husbandry and this is a mayor problem for animal, species and nature conservation, which is thereby rendered impossible. To save species, a combination of in situ, on-site, and ex situ, off-site, programmes is needed.