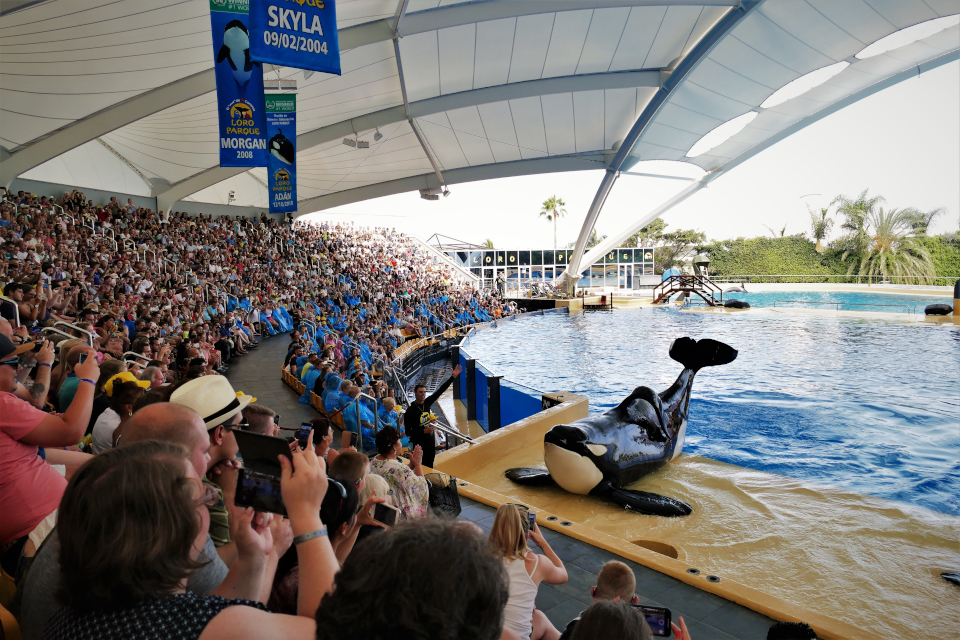 Note: This bad choice acts as a reminder of some of the companies similar announcements dating back to 2017. Two years ago we published the following articles on the topic:

The future will show whether the company, currently experiencing financial difficulties, can afford such bad press, owed to its choice against zoos and aquariums and thus against animal, species and nature conservation. A few months ago, Thomas Cook found themselves in a similar position, now they are broke.