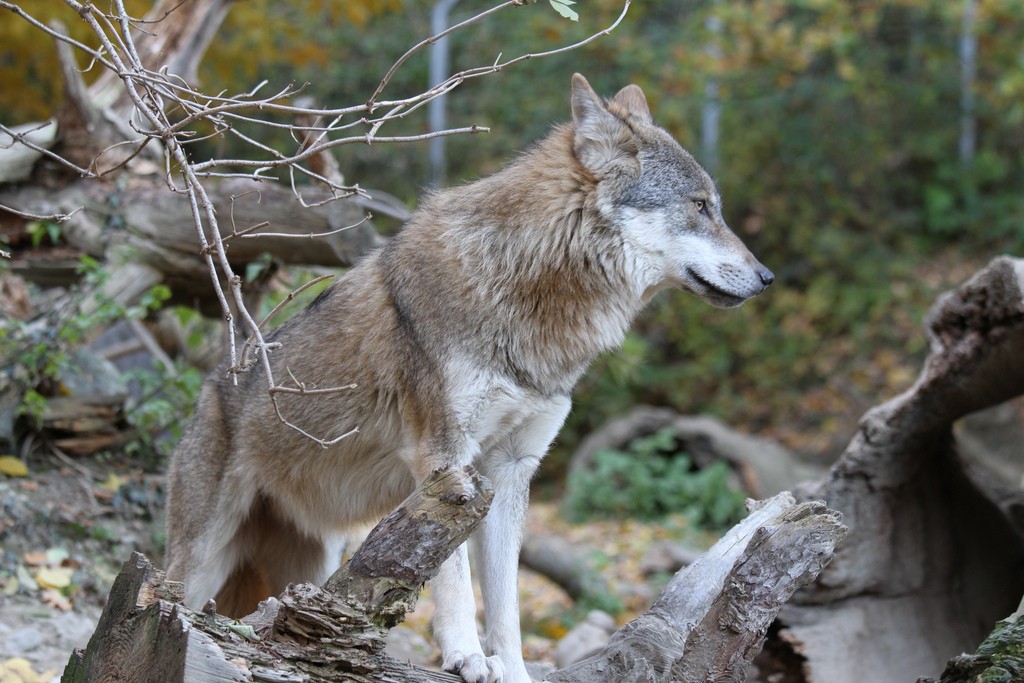 Animals have certain requirements regarding to how their artificial zoo environment should be designed. However the size of the enclosure is not that significant.

It’s a legal requirement in Germany that every zoo has to fulfill the biological needs of all animals in its care. Above all, the basic needs of the animals must be ensured. This obviously includes the regular supply of food and water and a place to which they can retreat. In these places they usually take care of their personal hygiene, sleep and rest. In the outdoor enclosures a protected area against wind and weather inclemency is also very important. Animals that live in herds or pairs in the wild will also need companions of their own kind in the Zoo. Often animals of different species can be kept together so that the environment offers similar challenges as in the wild.

Movement is just as important to zoo animals as it is to their wild congeners. The structure of the enclosure plays an important role: while monkeys like to climb, penguins need a way to swim and dive. For many animals, digging is also part of their daily work and should be possible in a good enclosure. In general, the habitat of zoo animals should correspond to their natural environment, being the only difference the lack of enemies, from which the animals are protected in the zoo.

How much space do the animals need?

Certainly the area of the enclosures is no way like the territories in the wild. Even wild animals can only move in a very limited space and only leave their territory when they are driven out by adversaries; animals can also be happy in less space as long as between the fixed points, meaning a place where they feed, sleep and observe, they can also generate movement patterns.

If the animal moves in circles around its enclosure it could have developed a compulsive behavior to move between the mentioned fixed points. For this reason, zoo animals must have an enriched environment at all times so that they don’t get bored. That is why there will always be play options in their enclosures to keep them busy. Whereas in the past, zoo animals were often fed at set times like farm animals, nowadays in modern zoos the food is hidden around the enclosure. This has proven to be an effective prevention against boredom. The presence of congeners or the socialization with other species that are not considered to be an enemy nor a prey also plays an important role. The effort employed in keeping animals busy and thereby supporting their wellbeing is called “Behavioral enrichment”.

No hunting for prey

Comparing the life of the predators in the zoos with their daily routine in the wild, there is a big difference. Animals in the zoo must not hunt for a live prey. This is prohibited in most countries by animal welfare laws. In Germany these laws say, that no living vertebrate is to be fed, and the live prey may only be killed by approved veterinarians or slaughterers. Furthermore it is not morally justifiable to leave a prey to its enemy, without the chance of escaping nor does it correspond to natural behavior of the predator. A wild lion only succeeds to gain its prey every fifteen hunts.