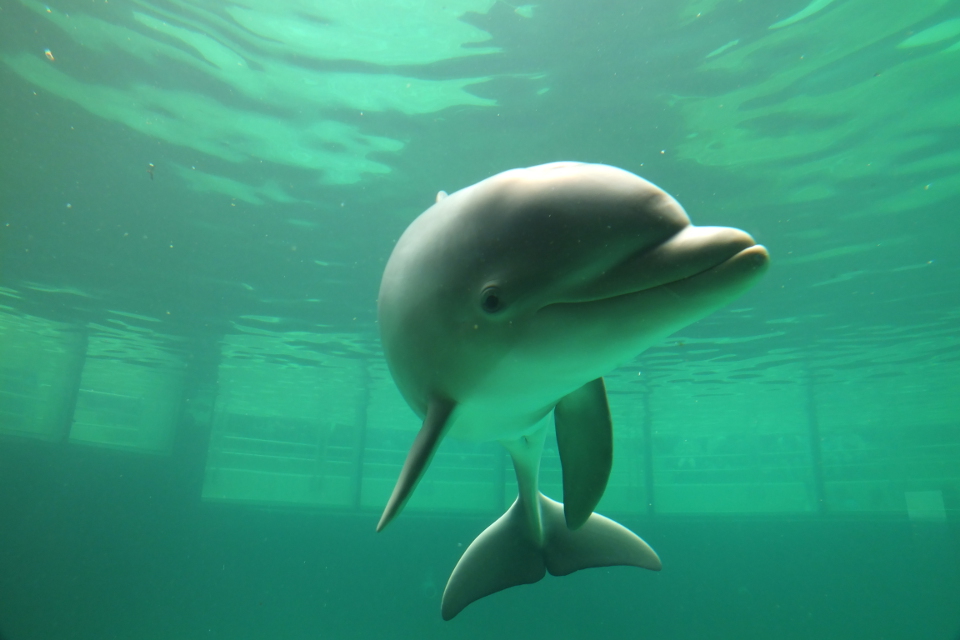 On pressure from animal rights activists, New Zealand passed a law in 1999 that grants rights to all “nonhuman hominids”.

Chimpanzees, gorillas, orangutans and bonobos are therefore no longer allowed to be used for animal experiments, unless they are to benefit the monkeys themselves. However, in New Zealand there are no monkeys, no native land mammals, there is not a single gorilla on the island, and only about 30 chimpanzees and six orangutans live in zoos. There has never been any medical research on human resources in New Zealand anyway. However, animal rights lawyers still regarded the law as a historic success because, for the first time, a law breached the “species border”.

However, in the EU, since 2010, attempts have been made on great apes only in strictly defined exceptions, many countries do without them. In 2007, the Parliament of the autonomous Spanish region of the Balearic Islands voted for a proposal to guarantee the right to life and liberty of great apes and the protection against cruelty. The island group’s government committed itself to working internationally for the protection of great apes. A corresponding legislative initiative was submitted to the national Spanish parliament, but the bill was still not adopted. In Spain, live only a few hundred great apes, mostly chimpanzees.