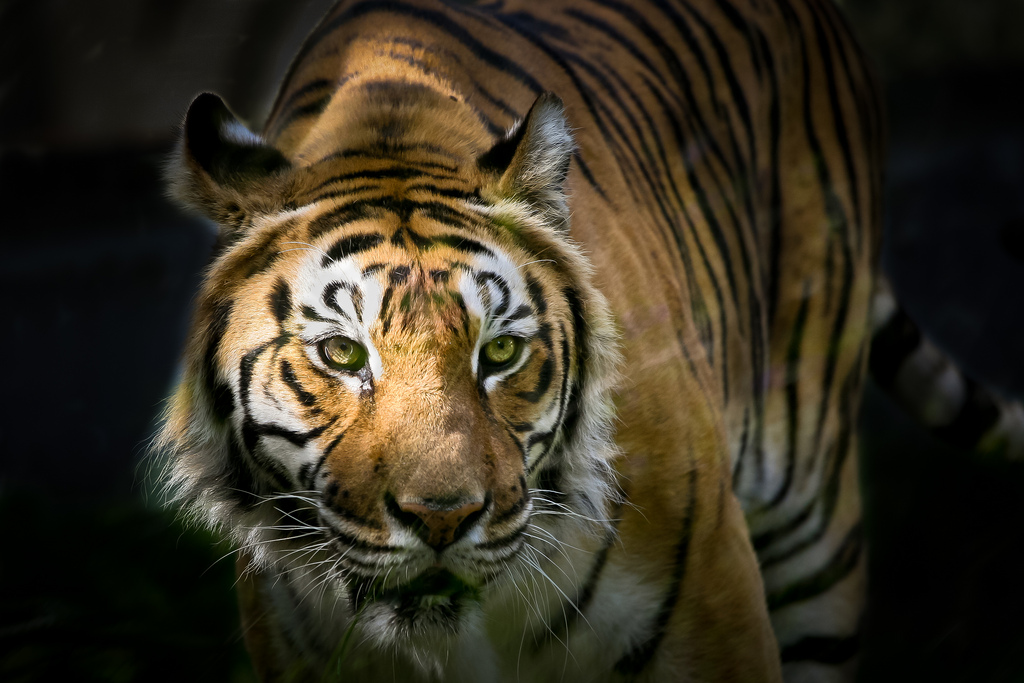 If human rights were transferred to animals, all people would have to become vegans, which would lead to major nutritional problems, at least in many poorer areas where nutrients and plant proteins are not available to a sufficient degree.

Currently, more than 80 percent of the world’s population covers most of their protein, fat, nicotinic acid and iron consumption through animal products. But even if this were to be resolved, the new legal situation would lead to huge famines. Even today pests such as rats, mice, grasshoppers and other insects eat a large part of the world’s crops. If the lives of these animals were respected, this would lead to the death of countless people. The lack of control of disease carriers and hygienic pangs would ensure that diseases would spread enormously and that great plagues would occur. There would also be little medical progress since none of the great medical breakthroughs of the past hundred years would have come about without animal experiments. More than eight million people around the world are now benefiting from the animal experiments of Canadians Frederick Banting and Charles Best. The dog “Marjorie”, in which the two researchers tested the insulin-lowering effect of insulin in 1921, entered into the medication history.

Almost everything that people eat, dress or do, kills, damages, distorts or affects any animals. If all people were vegetarians, the feed crop would be omitted, but cereals and vegetables would still have to be planted on a large scale. However, each plant, every plantation was once a wilderness and thus a habitat for animals. It is safe to assume that on a piece of land of the same size used for agriculture, a greater number of animals die by plowing, mowing, and pest control than on a piece of grassland grazed by a few cattle, Which are slaughtered somewhere, and which also provides a habitat for many wild animals – quite the opposite of a monocultural agricultural area for cereals or vegetables, no matter how “organic” it may be. That all in all, therefore, fewer animals would die, if there was no livestock keeping, can not be said with certainty, possibly even differently.

If the killing of animals were basically classified as murder, all people would also be murderers. Either one would have to punish all people accordingly or murder would be no longer justifiable as an offense. If the human-animal border is lifted, all animals that eat other animals would also be murderers and would have to be punished accordingly. Only the question of who is in prison is the question.

Without animal husbandry, there would be no organic fertilizer consisting of manure, liquid manure, blood meal, bone meal, horn and urea, and thus no organic farming. It should be placed entirely on mineral fertilizer. A “vegan fertilization” exclusively with vegetable waste is not realizable on a world scale, because too much fallow land would be needed.

If all people around the world would refrain from shoes and clothing made of leather and wool, a great deal of additional cotton, hemp and fiber bananas would have to be cultivated. Biscuit, eucalyptus or beechwood is used for the production of viscose and polyester, coal, petroleum and natural gas are used. The ecological consequences of a change in overall global textile production would be incalculable. Universal veganism would also lead to a dramatic bee death. Almost all honey bees are now bred by beekeepers.

There would be no more zoos, which would mean that many animal species would have to die out permanently, and zoological and behavioral research would come to a standstill. In addition, this would lead to people seeing the vast majority of wild animals only on television. There are also no farms, aquariums, game lodges and even pets like cats and dogs. Animals would almost disappear from our lives. Understanding of the fascinating diversity of nature would be lost to us. The estrangement of nature would increase dramatically, the ecological consciousness of the people in turn rapidly decrease. Overall, the world would be poorer by 69 billion animals, which now live among us as pets and livestock.