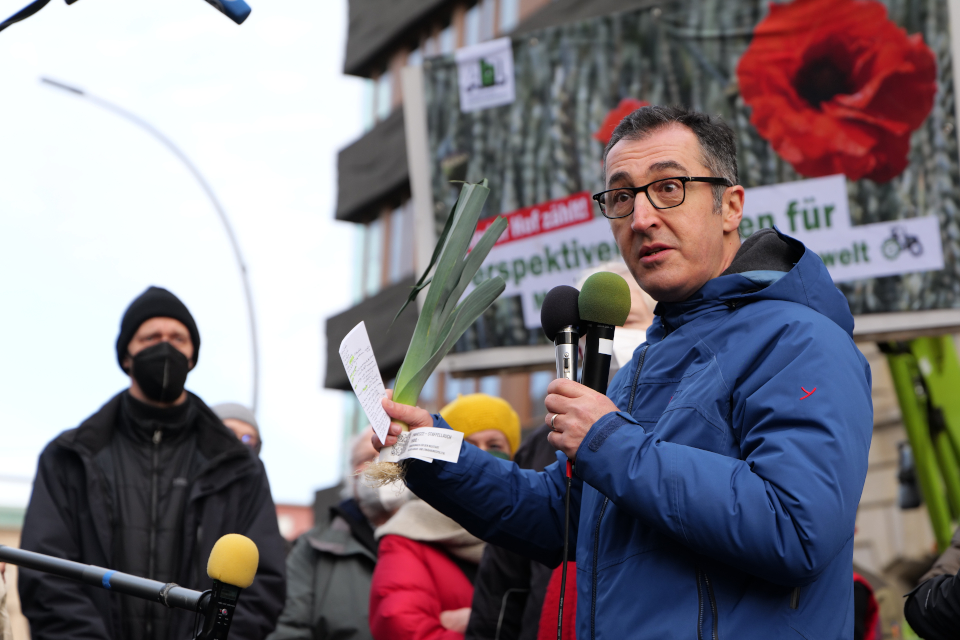 Published on zza-online.de in July 2022.

The European Commission has decided against an extensive ban on the husbandry of many animal species and, thus, positive lists have, for now at least, been rejected.

Note: Germany’s Federal Minister of Food and Agriculture, Cem Özdemir (The Greens), had supported positive lists but – fortunately for animal keepers – could not get his way. We previously reported on this move against conservationists. The decision is a defeat for the minister but a victory for comprehensive conservation, as private animal keepers are useful and important partners in this field.