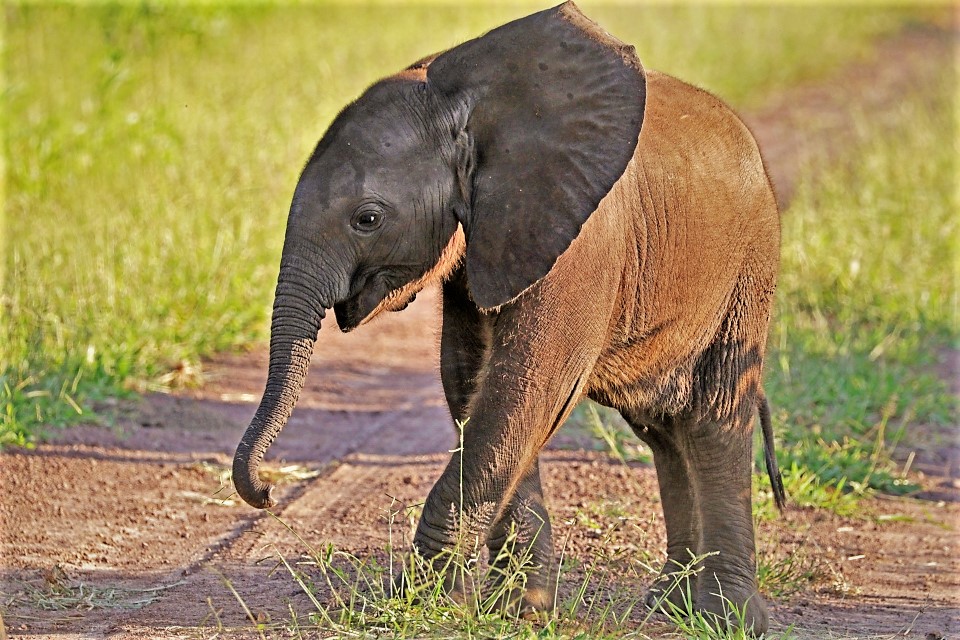 The British government seems to be considering a ban on elephant keeping which contradicts all data and facts on the subject. London Zoo has found clear words on the issue.

Note: We have already uploaded a video on the importance of elephant husbandry in zoos and aquariums:

The Defra has now also refuted the allegation that a ban is imminent.

Thanks to @ZacGoldsmith who met with us at short notice over the weekend & confirmed Defra would be following an evidence-based approach to the care of elephants #FightingExtinction pic.twitter.com/8Mv0HUH2MW

Now whether or not it stays this way is up to the lobbying of zoo associations.

Commentary: It is due to the animal rights industry’s disinformation and campaigns of lies, but also the opportunism of certain zoo associations, that elephant husbandry is now up for discussion. The more than questionable abandonment of protected contact is but one symptom of this misguided development. Considering the deafening silence of other zoo associations on the matter, it should not come as a surprise to the zoo community that external aggressors have such an easy game. One thing is certain: elephants can lead a species-appropriate and animal-friendly life under both protected and free contact, as long as they are kept under correct and good conditions. The ideological war regarding other opinions within the zoological community has weakened its stance towards the outside. The price for this is paid during public discussions, and should it come to a complete ban of elephant husbandry, it will be the elephants who pay the price for this pointless ideological warfare because without zoo husbandry we will not be able to protect them comprehensively.

In the end, the zoological community will have to ask itself: was playing two good husbandry systems off against each other for decades worth it? The EAZA’s “solution” to ban free contact altogether divided the AZA. The renowned Pittsburgh Zoo opted out for good reasons and still has one of the best elephant husbandries on the continent. The AZA does not acknowledge it for flimsy reasons, and so it often comes to frictions – although the AZA’s position is weakened because of the demonstrably wrong and unscientific decision it made. Had the AZA stood by free contact from the beginning, it would not have come to this. The EAZA is therefore taking a big risk that could massively weaken it – which in turn makes activists all the happier.

The role that zoos and aquariums play in this discussion should not be omitted, and it should act as a warning not to let opportunism prevail again and a reminder to revoke such decisions because they cause a lot of damage and have no benefit – especially for the animals.