Chimpanzee Henry in Chimp Haven with no prospect of starting a family | Photo: Steve Snodgrass, License: CC BY 2.0 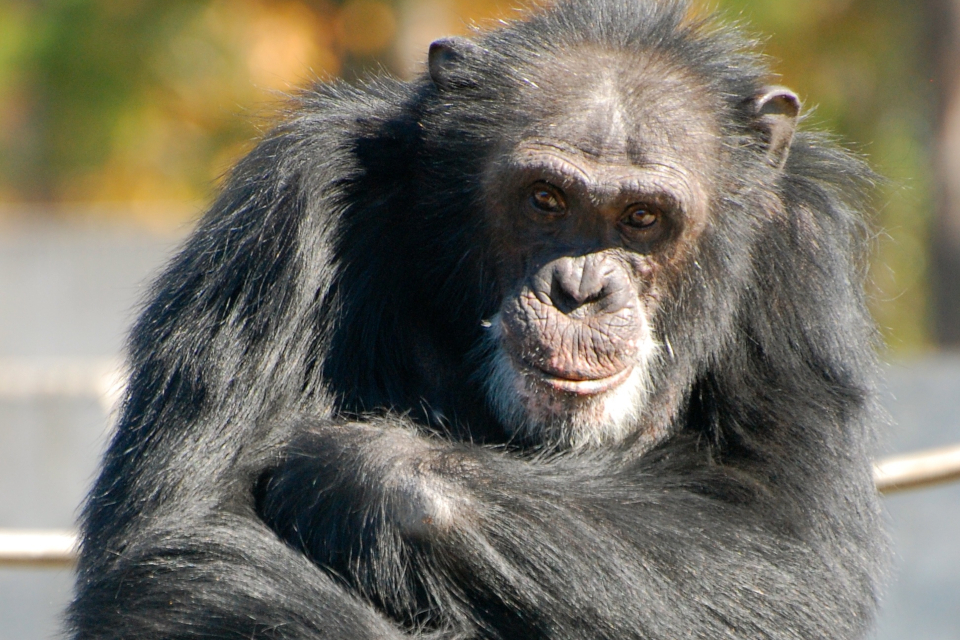 The GFAS, an organisation from the animal rights industry, accredits animal facilities that call themselves “sanctuaries” yet have very poor husbandry conditions.

» to the full publication

Note: The list of animal husbandry violations is particularly relevant in light of the Big Cat Public Safety Act (BCPSA) because these centres with poor husbandry conditions and even animal cruelty, greenwashed through the GFAS accreditation, are listed by the bill as exceptional cases. This alone is out of the question. However, it also shows that the bill does not target bad husbandries, making it very questionable that some zoological institutions support such a thing.

Eventually, the bill will also be used against all zoos and aquariums, and therein lies the great danger of the initiatives against certain zoos, private and other animal keepers. Rarely has this been as obvious as with the Big Cat Public Safety Act. Unfortunately, many are blinded by the title of a law. The BCPSA is not about public safety or animal welfare. It is about dubious groups trying to secure a monopoly position in their respective field. It is not in the interest of animal husbandry in general and of the animals; it is harmful power politics.