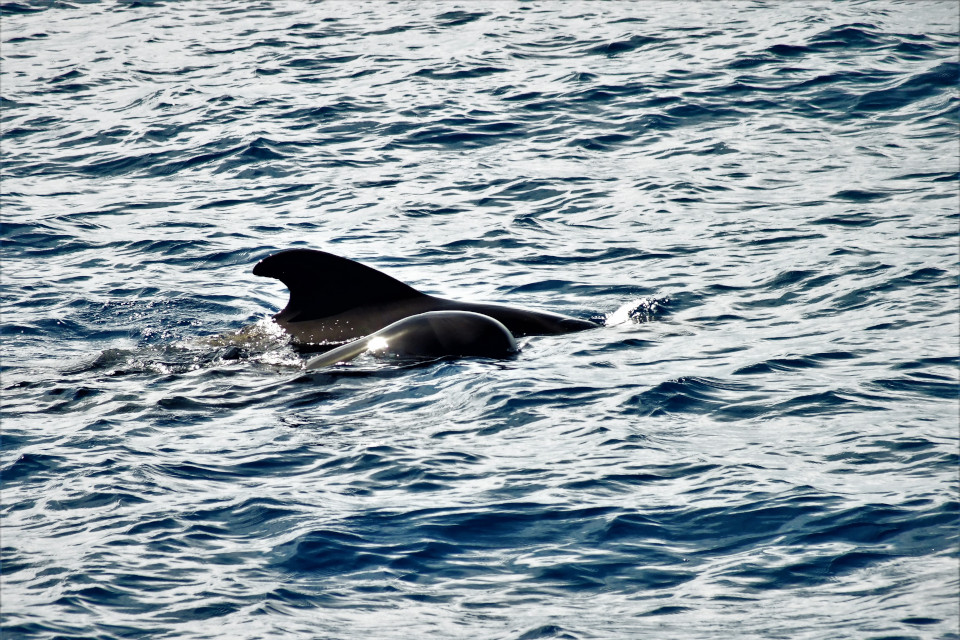 Note: Whale watching in Tenerife has gotten completely out of hand, as an investigation led by the Guardia Civil brings to light: the already very small minimum distance of 60 metres is practically always disregarded and the motors are not turned off, when the animals are close. 28 boats were examined, 32 charges filed – that means there were more charges than boats. It cannot go on this way and the Canarian government takes it seriously. The relevant Spanish ministry was involved to put an end to it, or at least to establish restrictions.

Those who want to see whales without harming the animals, even contributing to their protection, can best visit certified and accredited zoological institutions, which engage in their husbandry and protection in nature. Whale watching is neither sustainable nor animal friendly: it is a short-lived voyeurism, made possible by the disruption of wildlife populations. The booming business also costs animals their life.