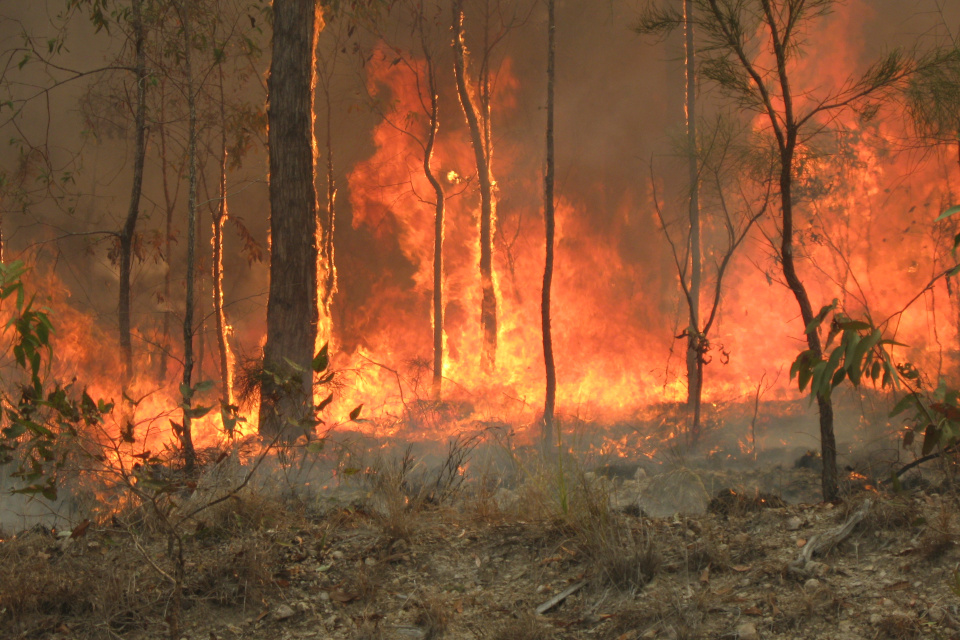 Why are there so many fires in Australia? This question preoccupies many and the article makes it painfully clear: Australia has a problem with arson.

Note: Inspired by climate alarmists, fires tend to be blamed on higher temperatures due to climate change. Physically that’s not correct. In order for the bush to burn by itself, temperatures would have to reach 200-250°C – which is clearly not the case. We have previously reported on fires and climate change in detail, thus here only briefly: Fires need drought and a trigger – independent from temperature. Which is why there has even been a recent fire in the Arctic, though hardly mentioned by the media; drought is common to both heat and cold.