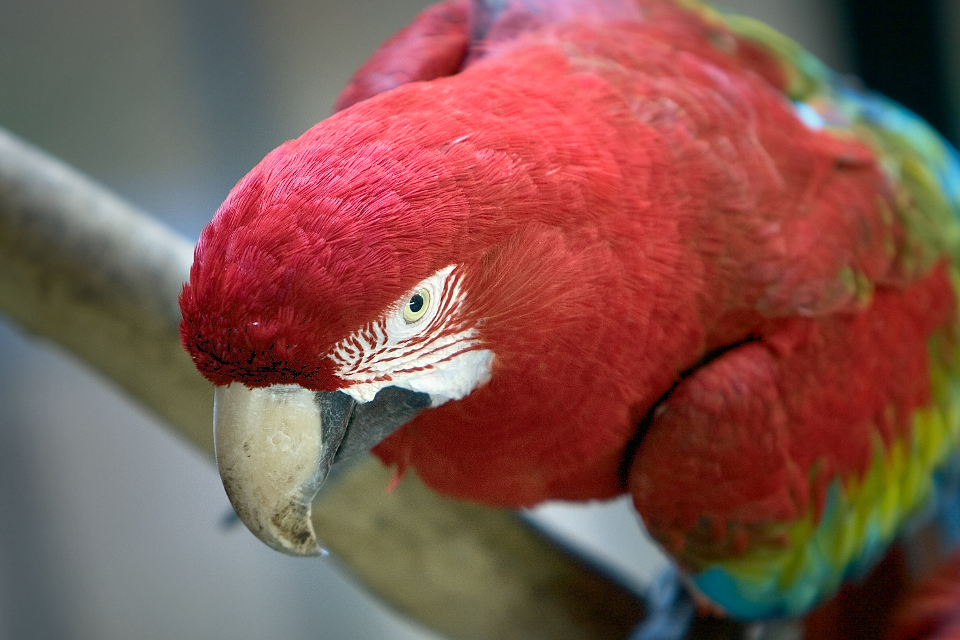 After the zoo closure in Buenos Aires hailed by animal rights activists, our author takes an overview. Has the situation improved for the animals at all? No – the opposite is the case.

Buenos Aires: Animals are worse off after zoo closure

Spiegel Online wrote on 06.07.2016: “A zoo in Buenos Aires is closing – now the cages stand open in the enclosures: hundreds of animals are being released into freedom.” PETA was already jubilant on 26.06.2016: “In Buenos Aires, they have done what PETA has been demanding from zoos for many years: the facility is changing into a simple sanctuary for confiscated and injured animals. No animal will ever again have to suffer here just for being gaped at.”

What is left now, almost a year after the wild celebrations?

Hundreds of animals are still there. There were not even any firm arrangements to transport the animals to other facilities. Even the new “master plan” does not indicate how to implement these plans. The zoo is effectively broke in zoological terms.

“Worse has led to worse,” explains Claudio Bertonatti, a former zoo director and consultant to Fundacion Azara. The lodgings of the animals have now come down and are in urgent need of repair. For the animals the zoo “closure” has had no advantages at all. Anyway the institution has not really closed, but in principle opens its doors every day for about 2,000 visitors.

All just a marketing ruse?

Not a single animal in the possession of the city has been transported or even released. A coalition of animal welfare officials and veterinarians have said that the only things that have changed since the closure were the name, which is now EcoParque, the ticket prices, which have become more expensive, the closure of a few areas and changes in the personnel structure. Anyway, the situation for the animals has not improved at all.

The animals are a depressing sight as an article in the New York Times impressively shows. The zoo is also the home of the orangutan Dame Sandra, who was born in 1986 in Rostock Zoo. She was classified by an Argentinean court as “una persona no humana”, which ultimately did not really mean anything. Animal rights activists even wanted to return the animal, a subspecies hybrid (Borneo x Sumatra), to the wild but ironically were defeated by the legal system, which is not designed to cope with such an animal’s legal status. She is still sitting in her enclosure. For the visitors she cannot indeed be seen any more. But this does not change anything about how she is kept.

The zoo is in a bad state. The collapse in visitors has probably ensured that the optimisation of the enclosures cannot be financed. The city does not seem to want to invest money. The former zoo veterinarian, Juan Carlos Sassaroli, has clearly said that the city had not improved the conditions of the animals – they have in fact become much worse. “The enclosures have not been changed, and obviously the animals are suffering.”

#EmptyTheCages has failed. Their allegedly such a great success has become a nightmare for the animals – how cynical the PETA-tweet sounds today against this background. The circus animals in Mexico had previously become worse off when, to pacify the animal rights activists, those facilities were closed. Or will the zoo animals of Buenos Aires soon be facing a similar fate?

Closing zoos is not a solution

This concrete example shows that opposition to zoos does not help any animal: neither the animals in the wild, nor the animals in human captivity. Now the zoo animals of Buenos Aires are worse off than ever before. This is so counterproductive that it proves that the animal rights ideology does not offer the solutions it claims.

A completely different approach is being followed by ZooNation.Org: Whereas others are voicing populist demands for the closure of Manila Zoo, they are helping the zoo to improve in its way and to become a modern zoo. This is a completely different approach to that adopted by animal rights activists who have no interest in the optimisation of zoos, but simply want to end their, like any other, keeping of animals.
They are combining short-term measures such as enrichment with long-term options such as optimising the elephant plant by modernising the conditions. In contrast to the animal rights activists in Buenos Aires, the animal rights activists in Manila have already achieved a lot for the animals.