Steak - Should you be ashamed of eating something like it? | Photo: jillllybean, license: CC BY-SA 2.0 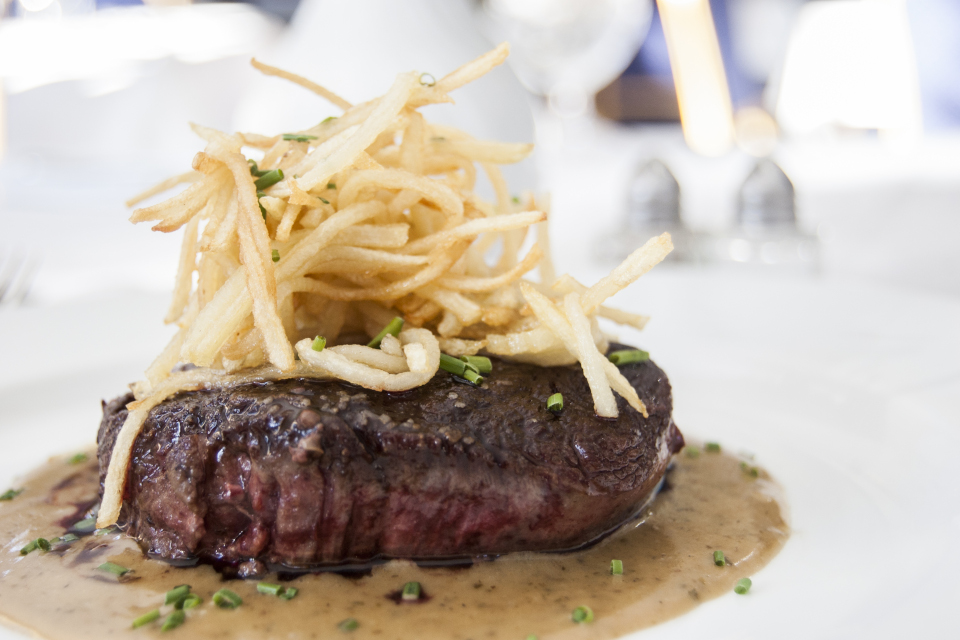 Time and time again, you hear that by avoiding meat in your diet you are helping the climate. However, this promise lacks any evidence.

Note: It is up to each and every one of us to decide how we want to eat. The problem arises when false promises are associated with a diet. In the false belief that they are already contributing, it often occurs that people give up making actual contributions to climate protection, and thus also to nature and species conservation. The prevention and clinical nutritionist explains in the article linked above that according to climate researcher Frank Mitloehner even if all of Germany ate a vegan diet, the impact on worldwide CO2 emissions would not be measurable. Radical animal rights organisations like to claim the opposite – without any scientific evidence.

Modern zoos and aquariums, on the other hand, have been engaging in evidence-based climate protection for decades.

These projects are not only evidence-based, but they are also successful – many species have already been saved. Saving species preserves ecosystems, and preserving entire ecosystems is the best way to protect the climate. That is why secured evidence is necessary to convince people to take action in this area.