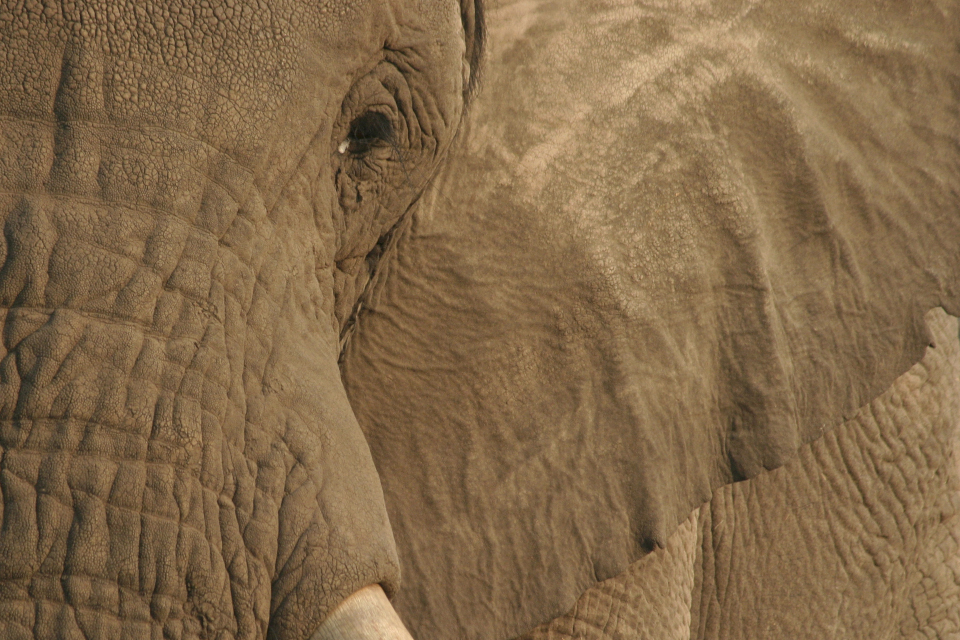 At Knoxville Zoo, a decision was made to transport senior elephants to a sanctuary notorious for its poor husbandry – a really problematic move.

Elephant management within AZA hits a new low. After the senseless decision to only keep the animals in protected contact caused a rupture in the zoo association, which is why one of the most renowned elephant keepers in the USA has renounced the association, there is now again shocking news:

One of the worst husbandries in the US

With a lot of flowery words, the zoo wants to cover up the fact that it wants to shove its elderly animals into one of the worst elephant husbandries in the United States, if not the world. This “sanctuary” is known for its no-contact management, which is rejected in serious professional circles, as well as for the obviously poor care of its animals.

How many more elephants? Paws and TN elephant sanctuary have had numerous deaths pic.twitter.com/lcaIWHW5QD

This is ultimately a place where you send animals to die if you want a quick death and a cheap end. This decision is still euphemistically described as undignified. Accordingly, this decision is also critically commented on.

The AZA Zoo Association – one of two major ones in the US – has been characterized by dangerous opportunism in the animal rights industry of late. With the accreditation of the TES it has already signed a declaration of bankruptcy of its own statutes and the fact that animals are also deported there is not only a questionable sign as far as the management of the animals is concerned but above all a massive problem for the animals themselves. The “politics of the addition”, i.e. the opportunism of the AZA leadership, apparently leads to a husbandry of cruelty to animals.

The cooperation between the AZA and the animal rights industry on the Big Cat Safety Act had already shown that the association is not really concerned with the things that actually belong in the focus of zoological gardens. Rather, they are preparing to make themselves the useful idiot for the animal rights industry, who first helps to wipe out other zoos and aquariums before finally getting wiped out themselves. This is a great pity, especially for the reputable zoological institutions within the AZA, which do excellent work in the field of animal care and species conservation.