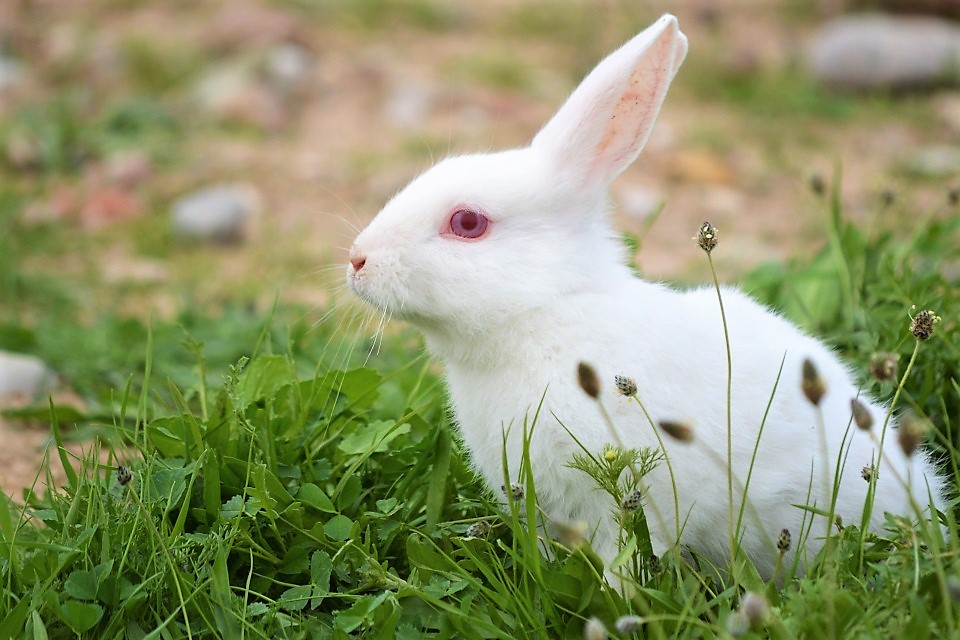 The radical animal rights organisation PETA uses less than 10% of a donation for “charitable animal protection”. This article explains where the money goes instead.

PETA: Not Even 10% of a Donation go to Animal Protection

If you make a donation to an organisation that advertises claiming it will stop animal cruelty – what share of that donation do you expect will go towards animal welfare? Perhaps half of it or better even more. Animal welfare costs money and from an organisation, that is funded by the German government so that it can engage in animal welfare, you expect that the majority of its expenses will go towards this goal. No matter how large the organisation may be and how much money it may make. For many years now, at PETA Germany e.V. this has not been the case. The post “charitable animal protection” has only appeared on the annual reports from the past two years.

In an interview from 2013, Harald Ullmann claimed that the organisation only spends a small share on charitable animal protection, about ten percent. This year, once again, the figures published by PETA Germany do not sustain this. In it’s statements PETA declares that 8% are spent on this relatively new post. On the other hand, the expenses for personnel and public relations make up 83%. Donors are essentially financing staff and PETA’s positive self-portrayal, which is most likely not what most of them envision when making a donation.

Millions in profit for non-profit organisations

According to the company itself, PETA has made more than 2 million euros in profit this year. This more than makes up for last year’s minus. It remains unclear where these profits go, as profits made in previous years did not appear on the statements of the following years. PETA has never openly communicated what happens to such profits. It is also interesting that the 2.176.866,23€ in profit significantly exceed the spending on charitable animal protection (725.057,85€). The fact that an organisation prefers to make profits over honouring its statutes is frankly puzzling.

The radical animal rights organisation PETA likes to accuse others of having a profit orientation. To the point of using this to promote its own ideology and products: “Do not wait for profit oriented politicians and associations, […].” With a profit of over 2 million euros, PETA can be considered a profit oriented organisation itself. This profit didn’t just fall from the sky, but was mainly attained through donations. Thanks to donations, inheritances / legacies and other business operations more than 10 million euros were raised – donations made up the largest share with a total of 7.649.066,39€. Donors will have made donations, if they followed PETA’s advertising, not with the expectation of enabling profit making, but rather of making a difference in the field of animal protection.

After all, relying on the honesty of a state-funded organisation, as an animal lover who makes donations to it, is not an abstruse expectation. Yet each year, PETA shows just how strongly this legitimate expectation diverges from reality.

PETA’s personnel costs for the recently published financial year 2018 /2019 amount to 3.389.042,35€. This is yet another drastic increase in comparison to previous years. According to the information in the transparency section of its own website, PETA currently has 99 permanent employees, 65 of which work full time and 34 part time. So on average each employee receives just over 34.232€ per year. That is roughly 2.850€ per month. In comparison: the average salary in the field of health and care currently lies at 2.580€ – so significantly lower than at PETA, despite the coronavirus crisis having shown just how important this profession is. During the course of COVID-19 PETA did not contribute anything useful, as we have shown on the basis of numerous examples. For instance, whilst PETA dealt very creatively with the truth about Leipzig Zoo, to put it euphemistically, numerous health and care professionals fought for their patient’s survival.

Almost 40% of a donation made to PETA is used for personnel costs – that is almost five times as much as they like to spend on the alleged “charitable animal protection work”. If we take a look at the expenses, these 99 people are apparently mainly entrusted with public relations or PR. According to the dictionary Merriam-Webster public relations is “the business of inducing the public to have understanding for and goodwill toward a person, firm, or institution”. So the aim is to present oneself in a positive light. This is what PETA uses the mayor part (45%) of donations for. The donations made to PETA Germany e.V. are therefore used primarily for positive self-portrayal and to pay the people who do it. From a 10 euro donation to PETA 8,30€ are used for exactly that. For the alleged animal protection work merely 80 cents.

What is “charitable animal protection”?

The ‘charitable animal protection work’ position was created last year. What exactly it is supposed to be is unknown. PETA’s website includes a search function, and as an interested donor you would expect to find out more through it. However, the search function currently only refers to the two reports of the financial years and nothing else. There is no explanation whatsoever, despite there being a need for one, as PETA itself declared that it does not engage in animal protection.

What PETA does engage in – and that on a very large scale – is the killing of tens of thousands of animals and that for many years now. You can find out about the current figures in this video:

With regards to the alleged commitment to animal rights, it should be noted that PETA does not advocate for the most basic right: the right lo life.