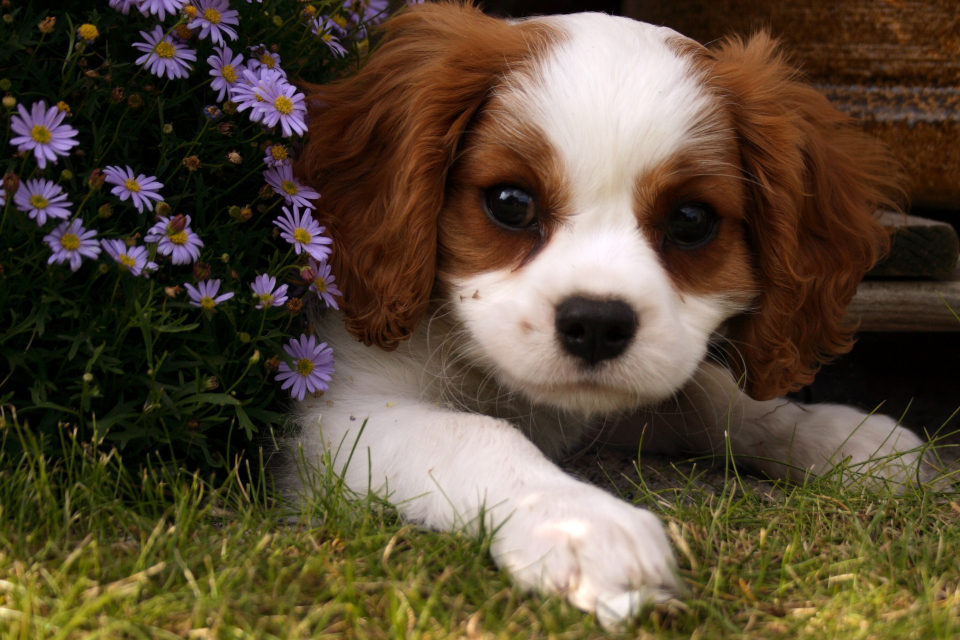 The death rate at PETA’s animal shelter in Norfolk, Virginia, has registered an increase of 5%: the death rate increased from 66,2% in 2020 to 71,1% in 2021. Since the middle of 1998, that is, since there are official figures available from the competent authority, the death rate lies at around 83%. This is disastrous knowing the figures from other animal shelters. The expert Nathan J. Winograd, who has battled the unnecessary killing of animals in US animal shelters for years, reports on this.

For years, PETA has been defending these killings always with the same excuse: that they offer a free euthanasia service. However, the animal rights organisation is not the only one in the state to offer this service. The Fairfax County Animal Shelter also offers it. In 2014, the shelter had a death rate of 15% – that same year, PETA had a death rate of 88%. Around 40% is considered normal. No-kill initiatives even achieve a 99% placement rate. PETA’s placement rate in 2021 was just over 1% – this is scandalous, especially considering the organisation’s multi-million revenue. How is it possible that other shelters fare averagely or even well, but PETA fares so exceptionally poorly?

PETA has inherently wrong definitions: every time they kill an animal, they call it euthanasia. That is part of the excuse; only it seems so blatantly implausible considering the other figures. No-kill-shelters, for instance, also euthanise – i.e. they relieve an animal from its intractable suffering – but they do not kill. This means that in no-kill-shelters, healthy animals are allowed to live, whilst in kill-shelters, such as PETA, they may be killed. PETA refuses to join the no-kill initiative and even wages a small-scale war against people like Nathan Winograd. According to their excuse, joining the initiative should not be a problem, but it obviously is, and this shows that they are just empty words.

In reality, PETA simply wants to kill – this certainly makes sense considering that the organisation wants to end all forms of animal husbandry. However, demanding that is not very popular, and so PETA likes to conceal it as well as possible. Yet the death rates very much reflect it – just as much as the placement rates. With a budget other animal shelters do not even dare to dream of, PETA manages to deliver disastrous figures year after year.

A close look at the figures

How exactly have the absolute figures developed beyond the respective rates? The following is a visualisation that is customary every year. The number of killings remains almost constant, whilst the number of admissions (light blue) and – almost analogously – the number of transfers to other kill-shelters (light orange) decreased. For many years, PETA had outsourced the killings to these shelters. That is how they managed to lower the previously normal 80-90% death rates down to around 70%. They seem to prefer not to do this anymore.

Taking in fewer animals in a year like 2021 is quite remarkable considering the pet acquisition boom in the US and around the world. After the boom, the animals are often brought to animal shelters – as occurred in Germany. The situation has become critical everywhere; only PETA seems unaffected. The animal rights organisation does not seem to have managed to make use of the demand for pets to place more animals – despite its million-dollar budget. It appears that PETA has failed in the face of the current challenges.

The adoption rate has been catastrophic since 2016 – thus for 15 years – and no other figure in the graph has remained this stable. Perhaps the radical animal rights organisation should stop hitting zoos, aquariums, animal parks, safari parks, museums, circuses, and other animal owners with lie-based smear campaigns and instead focus on solving this utterly horrific situation. PETA managed to place no less than 27 animals last year. That is less than 3 per month. At the same time, 140 animals died each month at the hands of a PETA employee.

Every day, an average of 4,7 animals die at PETA. If we divide the day’s 24 hours by this value, we will find that every five hours an animal has to die in PETA’s shelter. That is quite a high rate for an animal shelter, and we have been able to observe it in the sector for the past years. We have been reporting on this deadly and despicable practice for several years now – on our website and also our YouTube channel.

The story of Maya is representative of this practice: the sweet chihuahua was kidnapped from her family, and the healthy animal was then killed. PETA had to pay a high five-figure sum to the family they had taken her from and a smaller sum to a local shelter. Chihuahua Maya shares her fate with many other pets – official investigations revealed that more than 80% of the animals that arrive in PETA’s shelter are killed within the first 24 hours.

Such is PETA’s true face, and every celebrity who lends their face to the radical organisation is helping to whitewash these killings and to sell the organisation’s tall tales to animal lovers, who donate money thinking that their euros or dollars will go towards animal protection and welfare. The reality looks quite different.

It is crucial that the reality and truth become more and more known to put an end to the organisation’s practice and thus to the senseless killing.